The Jagannath Temple of Mahesh, Serampore

One of the earliest mentions of the village of Mahesh (pronounced Maa-hesh), now part of the town of Serampore in the Hooghly district of West Bengal, occurs in the works of 15th century poet Bipradas Pipilai. Bipradas is known as one of the contributors to the “Manasamangal” genre, and for having written many of the stories of “Chand Saudagar”. His descriptions of Mahesh are probably from around 1495. But the cult of Jagannath in Mahesh is much older than that. The area was probably under the rule of Oriya Kings, and as Lord Jagannath (Anglicized to Juggernaut) was the royal family’s deity of choice, it found acceptance among subjects here. Mahesh today, remains a centre of Jagannath worship, and is home to the second oldest “Rath Yatra” or car festival in India, after Puri. The story goes that Dhrubananda Brahmachari, a devout man of Mahesh had travelled to Puri to worship Lord Jagannath. It was his desire to give the deity “bhog” with his own hands, but this was prevented by the temple authorities. But right after this debacle, Lord Jagannath himself appeared to the heartbroken Dhrubananda in his dreams, commanding him to return to Mahesh, where he would appear to his devotee. Dhrubananda followed the instruction, returned to Mahesh, and by one account found an idol of Lord Jagannath trapped in the sands of the Ganges’ bank. An alternative version says Lord Jagannath had promised to provide to Dhrubananda, a Daru-Bramha, or the trunk of a Neem tree, out of which Dhrubananda had the idols carved out. These idols were that of Lord Jagannath, his brother Balarama, and sister, Subhadra. They were installed in the original Mahesh temple which dates back to 1397. But this temple is no longer in existence.

Read more »
Posted by Deepanjan Ghosh at 09:26 No comments:

Let me begin with something basic that many Indians are unaware of. When I say Mysore, do you immediately think of Tipu Sultan? In that case, you should know that Tipu and his father Hyder Ali are just one small island in the ocean of the Wadiyar reign. The Wadiyars (sometimes spelt Wodeyar) were the Hindu kings of the Kingdom of Mysore. Starting with Yaduraya Wadiyar in 1399, they ruled Mysore almost uninterrupted right up to Independence. Hyder Ali and Tipu Sultan usurped power through military might and ruled Mysore from 1761 to 1799. Their colluding with the French thoroughly alarmed the East India Company, which ultimately defeated Tipu and restored the Wadiyars to the throne, albeit with a serious caveat. Large parts of the Kingdom had to be ceded to the English, and what remained became in effects a British dependency, with a Chief Commissioner, a.k.a. “resident” dictating much of the King’s decisions. 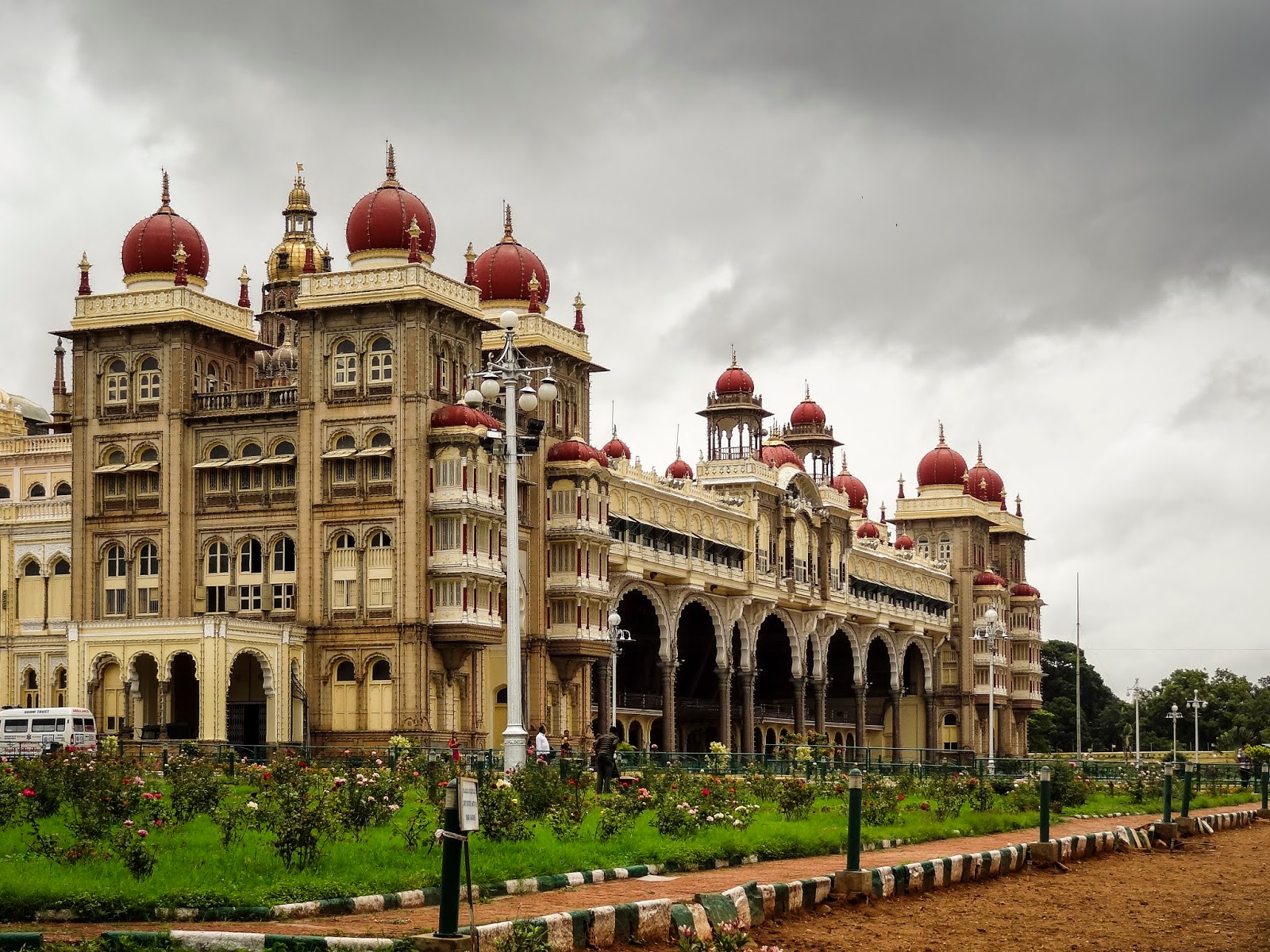 Read more »
Posted by Deepanjan Ghosh at 09:11 No comments:

“If we succeed in sweeping them all away, or absorbing them, we shall be at the mercy of our native army, and they will see it; and accidents may possibly occur to unite them, or a great portion of them, in some desperate act…the best provision against it seems to me to be the maintenance of native rulers, whose confidence and affection can be engaged, and administrations improved under judicious management” - Major-general Sir William Henry Sleeman to Lord Dalhousie from Jhansi, 24th September, 1848 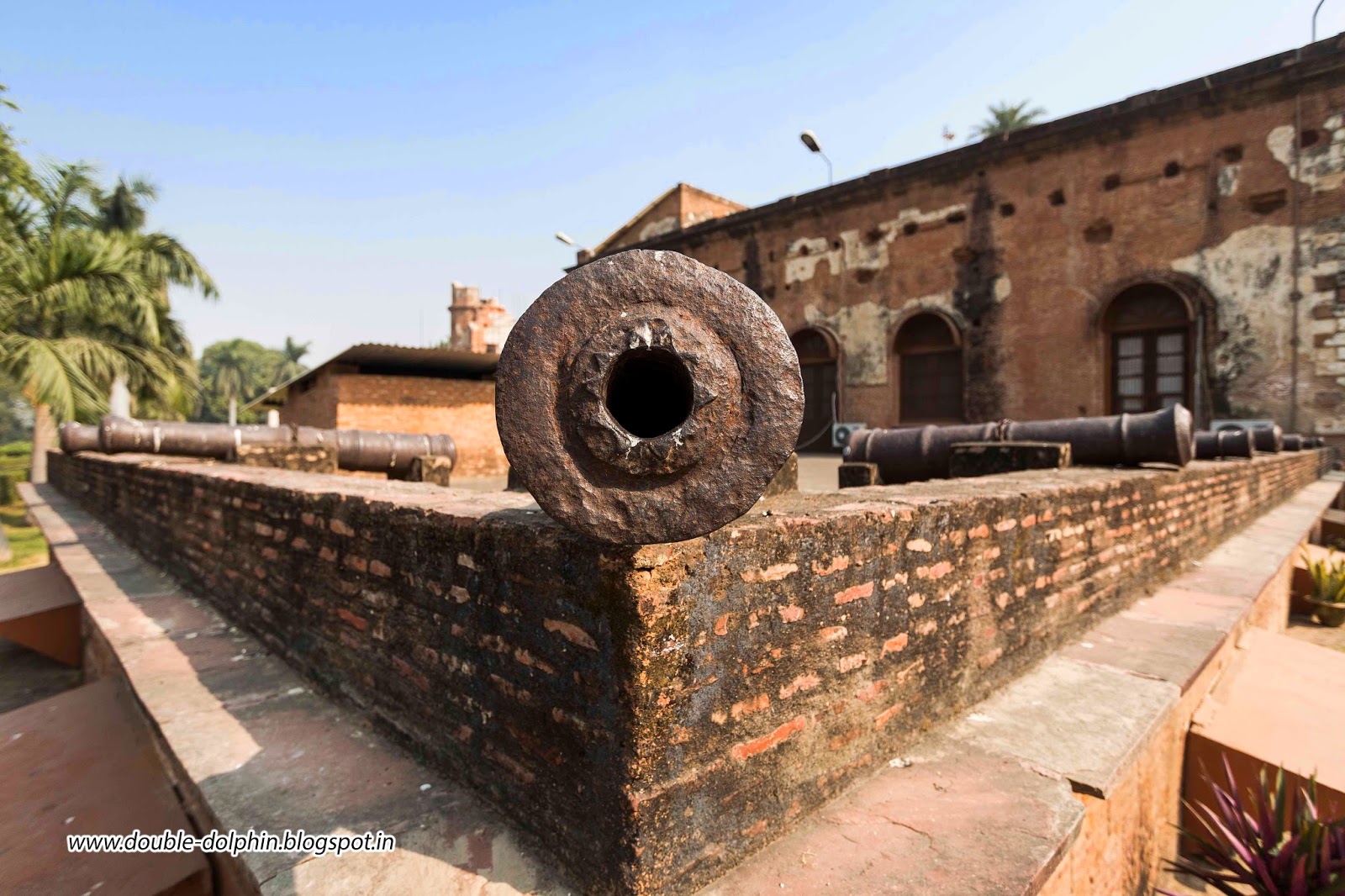 Sleeman’s eerie prediction was to come true less than a decade later when dissatisfaction exploded into open rebellion. While Governor General Dalhousie’s Doctrine of Lapse had been used by the company to gobble up states where the king lacked a biological son, such as Satara in 1848, Jhansi in 1853 and Nagpur in 1854, “Awadh was an acquisition on a far different scale”, writes William Dalrymple, “and was practiced on a ‘faithful and unresisting ally’ without even the nominal justification of the absence of a recognized heir”. The annexation of Awadh or Oudh happened purely because the King, Nawab Wajid Ali Shah, had run into vast debts with the Company, and seemed unable to, or disinterested in paying them. With this annexation, centuries of established tradition, when it came to land, revenue collection, and even governance, was trampled under the Englishman’s boot. It is no coincidence that the largest number of recruits in the Bengal Army, which rebelled against its masters in 1857, was from the Awadh area. The igniting spark for the mutiny was supplied by the infamous Enfield rifle and its greased cartridges, which Hindu and Muslim sepoys feared contained the fat of cows and pigs. While in Meerut and Cawnpore (Kanpur), the massacre of Europeans was near total, Lucknow, the capital of Awadh, presents a different picture. Here, thanks to the foresight and preparation of Sir Henry Lawrence, 1700 Europeans were able to hold out for 87 days, against overwhelming odds. The place where they chose to make their stand was a compound of roughly 33 acres, containing a number of buildings inhabited by Company servants, European traders, and their families. Chief among the buildings was that of the British “Resident”, Chief Commissioner Sir Henry Lawrence, and the compound thus came to be known as “The Residency”.

(He who is denied by Allah, is provided for by Asaf-ud-Daula, a proverb of Lucknow)

In 1722, during the reign of the Mughal emperor Muhammad Shah (one of the lesser Mughals), Mir Muhammad Amin Musawi, a.k.a. Saadat Ali Khan I was made governor of Awadh or Oudh province. Awadh, deriving its name from Ayodhya, was one of the 12 subahs or provinces that Emperor Akbar had carved out of his empire, for administrative efficiency, between 1572 and 1580. The grandson of a rich trader from Khorasan (in the North East of modern day Iran) who had migrated to India, Saadat Ali as his father before him, rose rapidly through the ranks thanks to military prowess, and found favour with the emperor. With him began the line of the Nawabs of Awadh. His son-in-law, Muhammad Muqim, a.k.a. Abul-Mansur Khan Safdar Jung succeeded him in 1737, and Safdarjung’s grandson, Muhammad Yahya Mirza Amani, a.k.a. Asaf-ud-Daula ascended the throne on the 26th of January 1775.